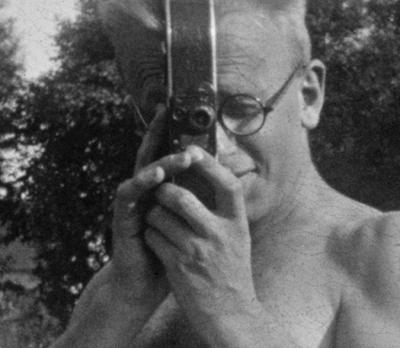 The Walther Barth Film Collection at the Tennessee Archive of Moving Image and Sound consists of several thousand feet of silent 16mm reversal motion picture film, and documents three decades of Dr. Barth’s life, from his days as an engineer in late Weimar Germany to his immigration to the United States and eventual settlement in East Tennessee. Barth was a skilled amateur filmmaker, and he captured the hustle and bustle of cosmopolitan continental life, early evidence of Nazi influences on German society, pastoral outings, the verdant landscapes of upstate New York, the Great Smoky Mountains, and vignettes of family life. In the 1970s, Barth retired to Knoxville, where his son lived, and the younger Barth later donated the films to TAMIS. Representing the host of European expatriates who made a new home in America during the 20th century, Barth also typifies the diverse blend of people drawn to this region amidst the flurry of development initiated by the Tennessee Valley Authority, the Manhattan Project, and the emergence of the New South.

You may view examples of Walther Barth's films at the following links: 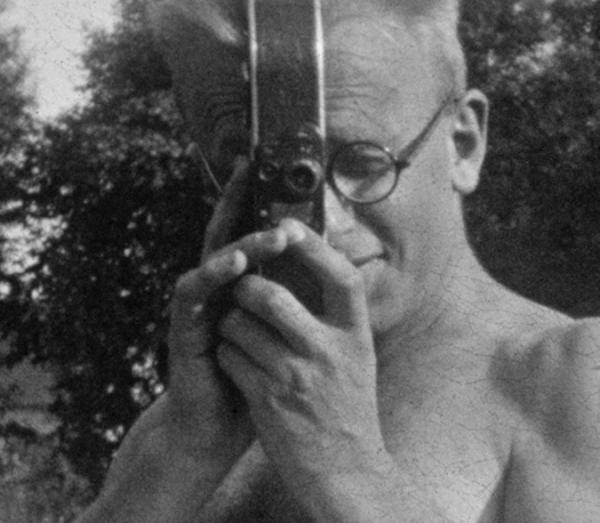 Learn about the Walther Barth Film Collection at TAMIS and watch videos from the collection.